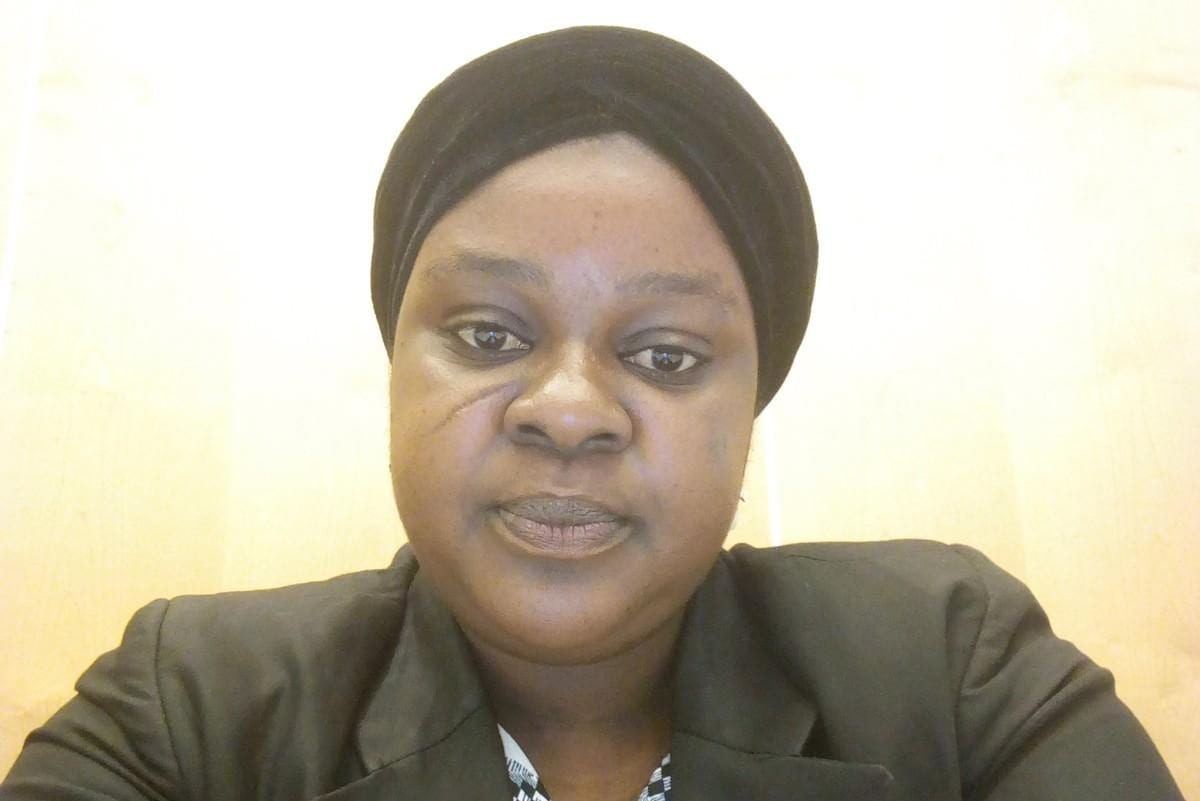 Khadijah obtained my bachelor of laws degree (LLB) from Bayero university kano in the year 2015 after which she proceeded to the Nigerian Law School Lagos Campus in the same year and was called to the Nigerian Bar in the year 2016. She is a private legal practitioner with the law firm of AMINU ALIYU & CO and a human rights activist based in Jos, Plateau state.

Currently, she is undergoing a master of laws (LLM) program in human rights and refugee law in university of jos and presently carrying out a research on internally displaced persons in plateau state as a lawyer, and a humanitarian.

As a pro Bono lawyer, she joined forces with so many organizations as a volunteer such as Legal access foundation, Legal advocacy response to drugs initiative, and many more with the aim of rendering free legal services to indigent members of the society who are left behind languishing in our various correctional centers across the country and those whose voices could not be heard.