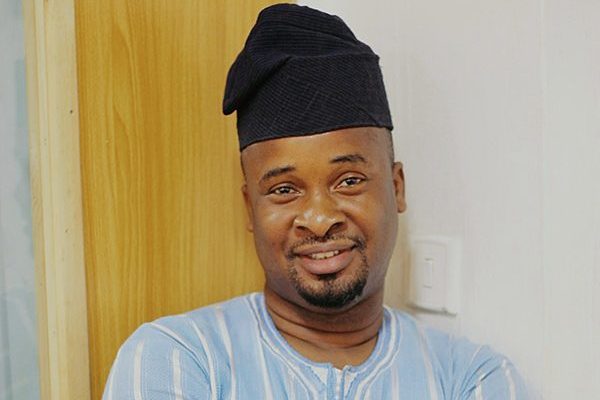 A honours graduate of Radio and Television Broadcasting of Lagos state university, he started out as an intern at the Nigerian Television Authority, Victoria Island Lagos. Furthermore, he has at various times worked as a reporter, Presenter, producer and editor.

He was the Editor of the Bisi Olatilo Show (BOS) Magazine before he moved to become the editor of Nigeria’s foremost property magazine; Castles Magazine and a couple of others. He was also a producer of the multiple awards winning Bisi Olatilo Show which is the longest running family oriented television show in Nigeria. He also has presented and produced various television productions which include documentaries.

A man of many parts, Kingsley is also an actor who has featured in Television Soaps like So Wrong, So Wright, Kilanta?, Comic Relief and a few movies.

Kingsley is an associate of the Nigerian institute of public relations. He has won various awards like the Harriman Oyofoh Safety Advocate of Nigeria in 2012. He is also the recipient of a special recognition award by students of the Federal university of Agriculture, Abeokuta in 2016.

Apart from his publications in journalism, Kingsley is also a contributing author of No More Silent Cries, a poetry anthology published 2005 by Spoken Vizions USA led by Floyd Boykin Junior.