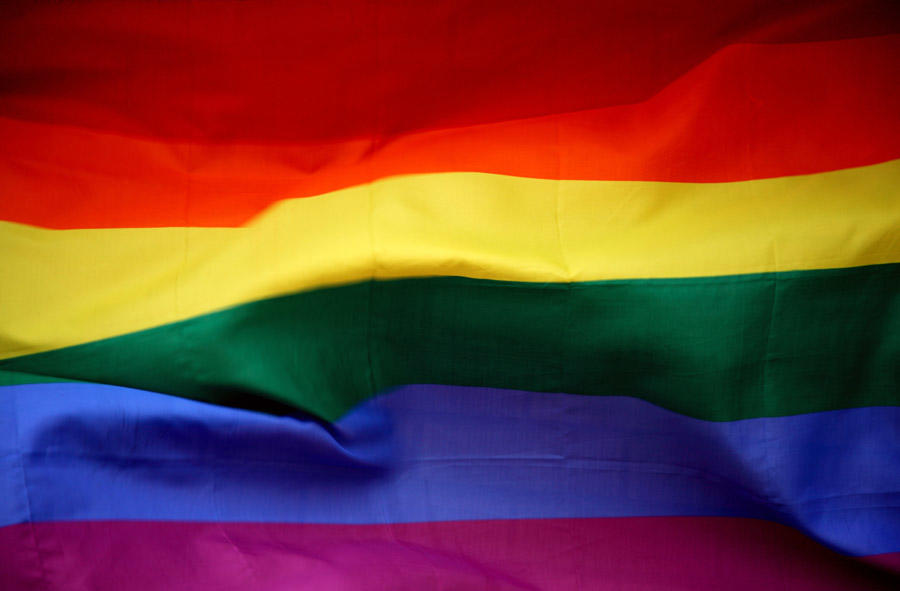 All over Nigeria, LGBTI people are facing huge daily challenges, with violence by the police and neighbours, and discrimination in employment, housing, education and health care.

In 2014 the Anti Same Sex Marriage Act became law. The law is one the most draconian in the world, mandating 14 years in prison for known and perceived homosexuals. In those parts of Northern Nigeria governed by Sharia, homosexuality is punishable by death – one of few countries in which this is the case.

In 2015, the media has intensified their negative narrative of LGBT communities as “immoral”, “deviant” and “un-African”.

These new narratives are shaping the opinions on Nigerians and informing their relationship with LGBT people everyday. With these narratives come the justification for arbitrary police arrest, extortion, detention and in cases support for mob justice such as the stripping naked, attempting lynching and burning and expulsion from the community as seen in Abuja in January 2015 and Bauchi 2014.

Whilst the violence is the most extreme manifestation of hatred legitimized by the law and fueled by the media, the consequences are even more far reaching. LGBT people have reported either being denied access to employment based on being single which is seen as being LGBT. Being in heterosexual relationship evidence by having a girlfriend or wife has also becoming the authentic vetting process for access to housing.

While cases of violence, abuse and discrimination of LGBT people appears to be on the increase in Nigeria, the support for the Anti-Same Sex Marriage Act actually appears to be declining. In 2013, NOI, Nigeria largest pollster recorded 92%[1] in support of the law. This was a drop of four points from 2010, which was at 96%[2]. In 2015, support for the law has fallen further to 87%[3]. The detailed polling results provide some cause for optimism, as those who know and LGBTI person reports much lower rates of support of the law.

LGBT activists have been undertaking campaigns and advocacy to fight stigma in Nigeria, increasing awareness of LGBT people and promoting equality. They have been working in particular areas – such as HIV/AIDS and particular places – such as Lagos. However, given the size of the problem more needs to be done. In particular, gaps exist in credible data to understand the scope of the problems and provide a basis for reasoned discussion. There is an immediate need for training of the media to better understand and report on LGBTI people, as well as training for police in interacting with the community. Finally, there is a need for a strategic approach to reach opinion makers – in the arts, politics, sport, business and religion – to speak out and act in favor of equality, as catalysts for broader changes in public opinion.

Back to All Blog Posts