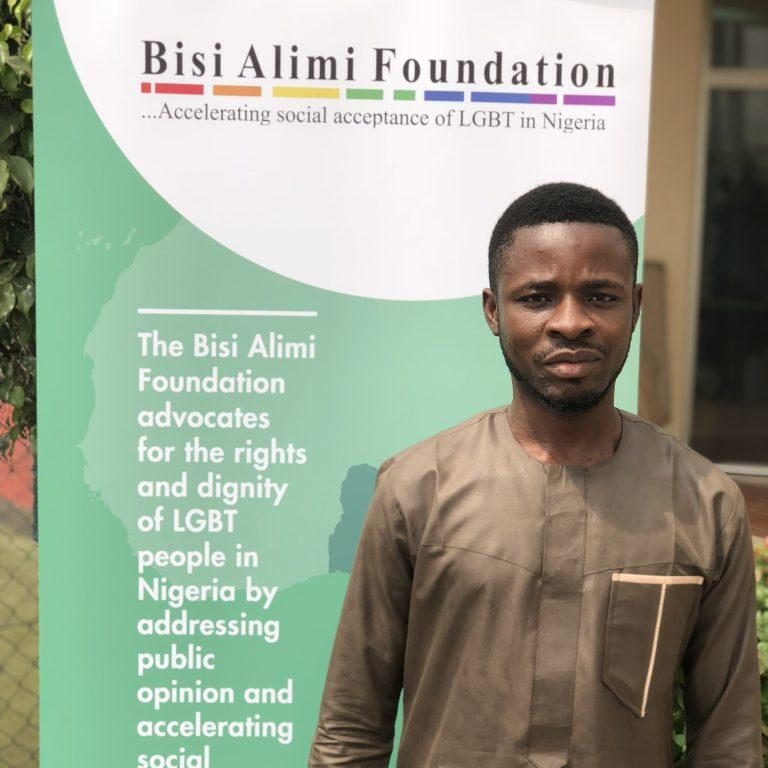 Chukwuma Martin Chiaha was born in Enugu State Nigeria in 1988.

He obtained a degree in law from Ahmadu Bello University Zaria, Kaduna State in 2012. After emerging successfully from the Nigerian Law School in 2013, he was called to the Nigerian Bar. He developed strong passion in defending the rights of the LGBTI persons in Nigeria while serving as Corp member in the Benue State Ministry of Justice in 2014.

He became a full-time LGBTI Rights Activist in 2015 when he joined a Pro-LGBTI organisation based in Abuja. He provides pro-bono legal services for the LGBTI persons facing challenges as a result of their Sexual Orientation and Gender Identity (SOGI), most importantly, legal representations in courts of law, securing of police bail, and through other alternative dispute resolution mechanisms. He has recorded remarkable victories in a number of SOGI related cases in FCT, Kaduna, Gombe and the other Northern States in Nigeria.

Martin has attended both local and international conferences and training on LGBTI Human Rights issues as well as on Sexual and Reproductive Health Rights. He has written many articles and of his abstract: The role of NGOs in confronting anti-gay legislation: a panacea to combating the spread of HIV/AIDS among MSM in Nigeria was presented at the 21st IAS Conference held in Durban South Africa in 2016.