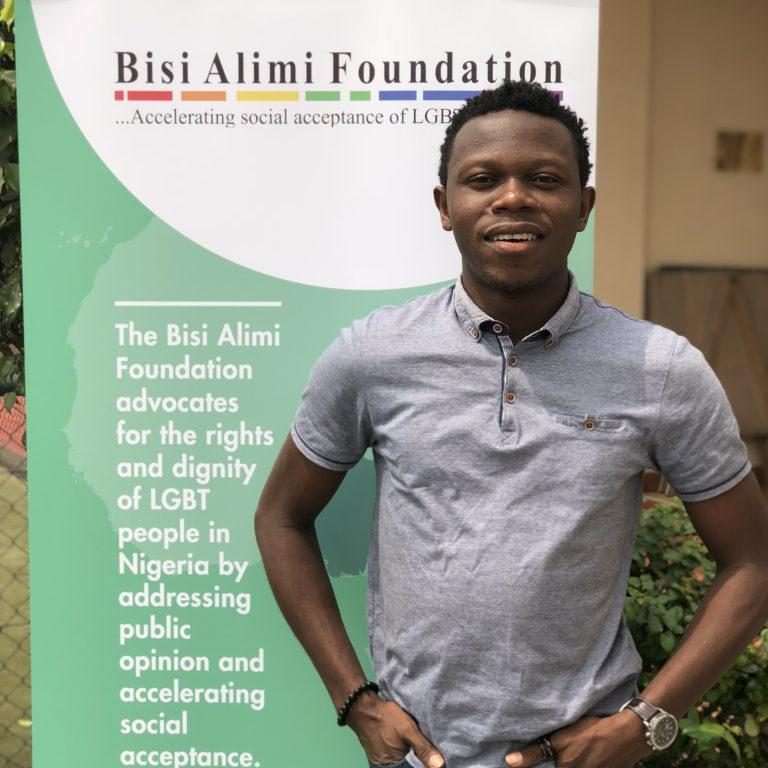 Peter Okeugo is a journalist and human rights activist, whose reporting secured the release of underage girls abducted by the Bauchi Shari’ah Commission in Northern Nigeria, forcefully converted to Islam and arranged in marriage to older men.

He is a former delegate to the Youth Assembly at the United Nations, New York, and the Project Lead for AVoice4Us, an innovative civic media solution to increase human rights reporting and advocate for social justice as well as human rights protection in Nigeria. Peter is a 2017 Associate Fellow of the Civic Hive Nigeria; and Fellow of the Carrington Youth Fellowship Initiative of the US Consulate General, Lagos, respectively.

In September 2017, he was selected by the UNESCO to develop objectives, strategies and action plans for greater involvement of the youth and social enterprises in biosphere reserves, globally, at the first ever 2017 MAB Youth Forum in Italy. Peter was nominated for the 2016 Nigeria Goodwill Ambassador Awards under the Positive Youth Influencer category. As a result of his efforts in youth mentoring and development, he was awarded the 2015 Associate Fellowship of the Royal Commonwealth Society, London, by Her Majesty, Queen Elizabeth II.

In 2014, Peter represented Nigeria at the Nudge Global Leadership Challenge in Amsterdam. His ideas were pivotal to designing a sustainability model for Shake the World, a South Africa-based social enterprise, which helps to eradicate poverty and provide employment for local women in KwaZulu-Natal Province of South Africa.

He is an alumnus of the Emerging Leaders’ Program of the YALI Regional Leadership Center, Accra, West Africa (an initiative of ex-US President, Barrack Obama, for young African leaders).