Home » About Us » Meet the Team 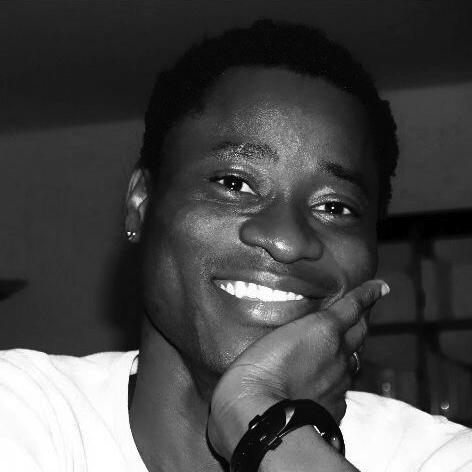 Bisi Alimi is the founder and the Executive Director of the Bisi Alimi Foundation, an organisation working to accelerate social acceptance of LGBT people in Nigeria.

Alimi has a BA in Theatre Arts (2004) from the University of Lagos Nigeria and MSc in Global Governance and Public Policy (2011) from Birkbeck College University of London.

Alimi is a multitalented storyteller, actor, activist and angelic troublemaker. He has over 15 years experience working on Sexual Orientation and Gender Identity in Africa.

Before starting Bisi Alimi Foundation, he was a lecturer at the Humboldt University in Berlin teaching “Pre and Post Sexual Orientation and Gender Identity in Africa”.

In his spare time, he loves to read, watch television and cook. He lives in London with his husband and his two dogs.

Back to the Team