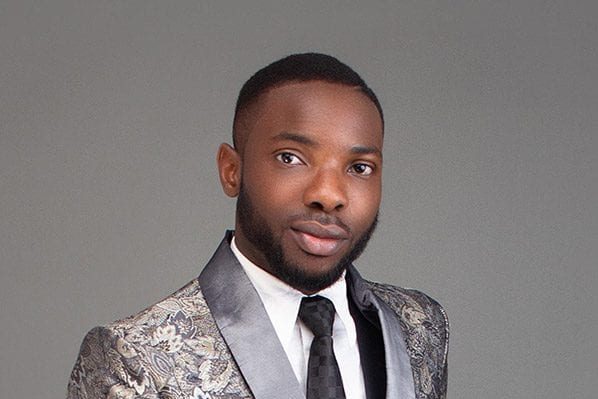 Sesugh Ivande was born on the 23rd of December 1992. He is a legal practitioner and a human rights activist working on peace, equality and justice. He obtained a bachelor of laws (LL.B) degree from Benue State University, Makurdi and proceeded to the Nigerian Law School after which he was called to the bar in 2016.

He is currently undertaking a Master of Laws (LL.M) programme in International law, Human rights and Humanitarian law in the University of Jos.

He is very passionate about human rights and equality and his driving force is that he hopes to see a world where every human being is seen to be equal and free to live without discrimination or threat. He currently works in the International Centre for Peace and Human Development as the Human rights Officer where he has worked to promote and protect the rights of children, women and IDPs.
He represents victims of human right violations in order to get redress and is currently working on a project to ensure the Child Protection and Justice System is put in place in Plateau State, Nigeria.

He intends to lend his voice and skills to the fight and struggle for human rights in Nigeria and Africa at large most especially for the LGBTIQ community which has been marginalized and discriminated against in every sphere of life. He believes that as a lawyer, he can be a voice for the voiceless and an advocate to the vulnerable and helpless in the society.